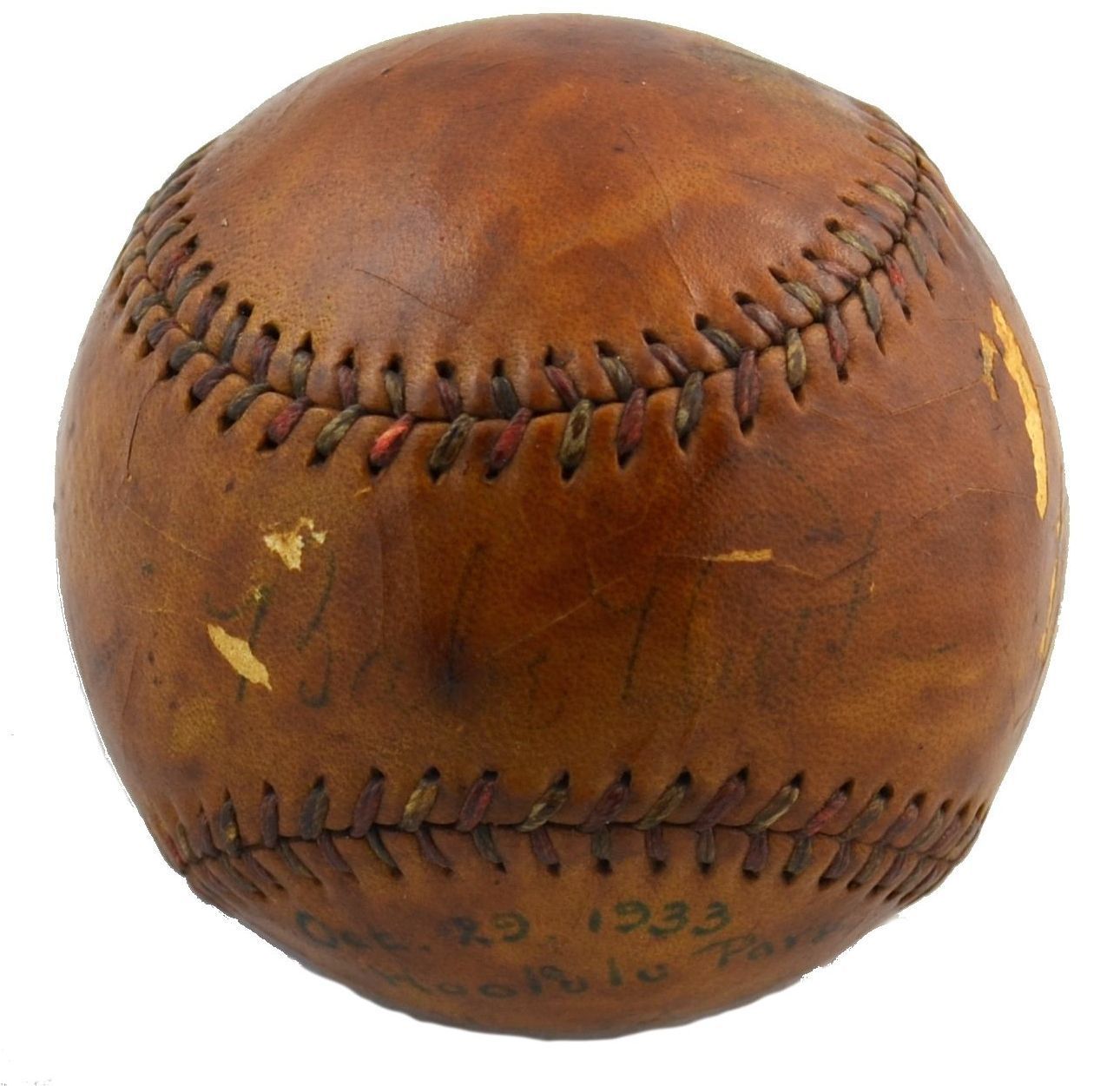 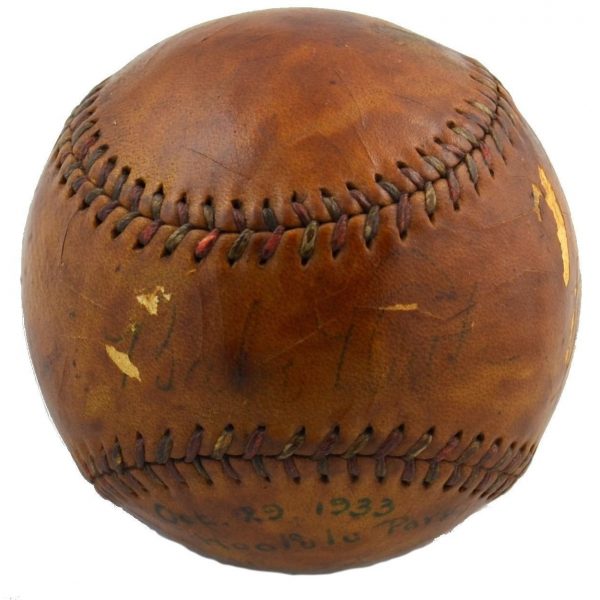 1933 Babe Ruth Single Signed Autographed American League Baseball. In 1933 the commissioners of Hilo, Hawaii decided it would be a good idea to have famous Americans plant banyan tree saplings along the Waiakea Peninsula. Several actors planted trees along with the most famous man in America, Babe Ruth. The Babe would also play a series of exhibitions against local Hawaiian teams. This all came about because Ruth was brought to Hawaii by sports Promoter, J. Ashman Beaven, who also brought over Lou Gehrig and Jimmie Foxx.

Offered is a souvenir from the Babe’s first trip to Hawaii; an official Reach American League red and blue stitched heavily shellacked sphere signed on the sweet spot . On the side panel is the inscription, “Oct 29 1933 – Hoolulu Park – Hilo Hawaii.” Comes with full letter JSA Certificate Of Authenticity. 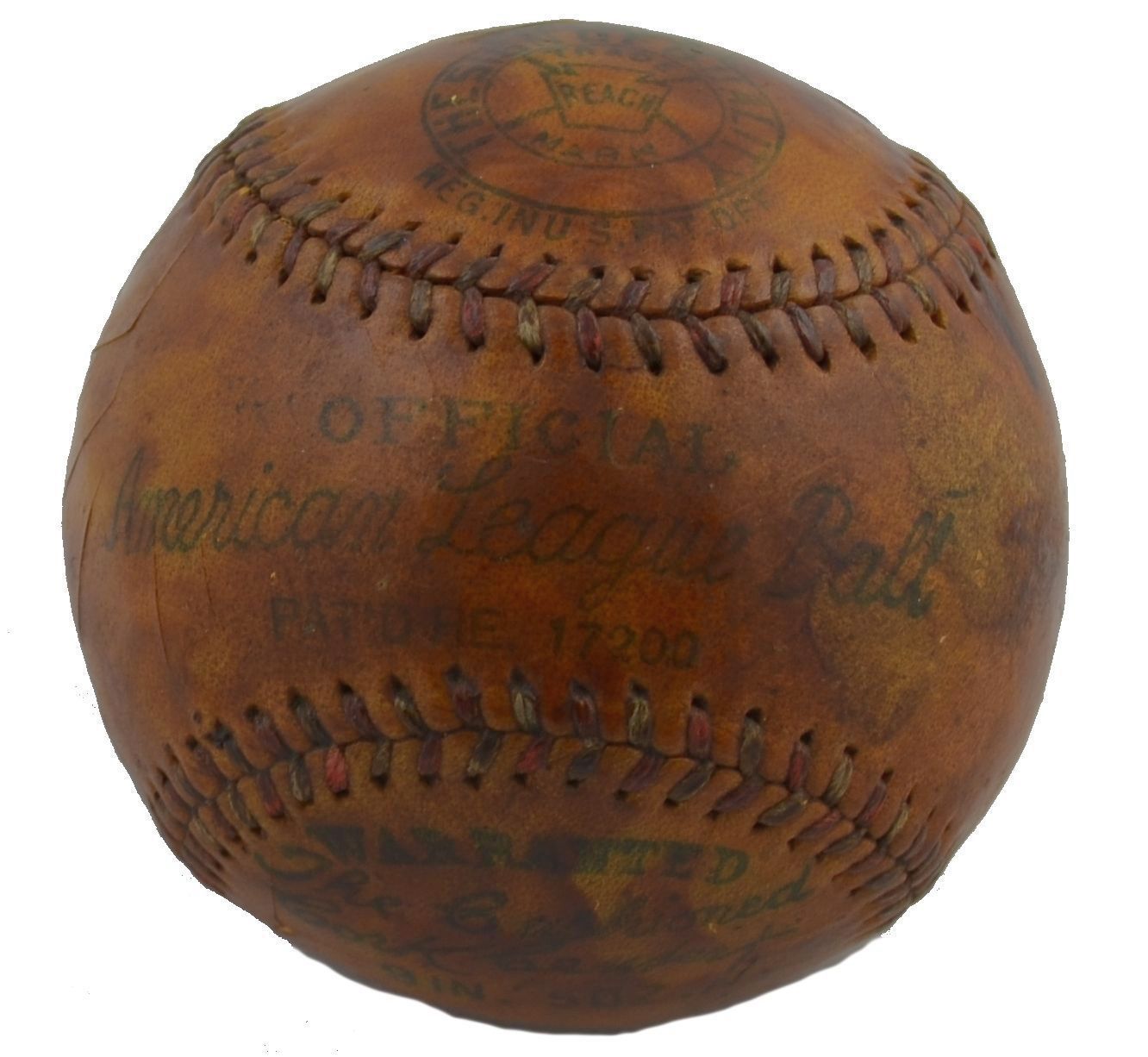 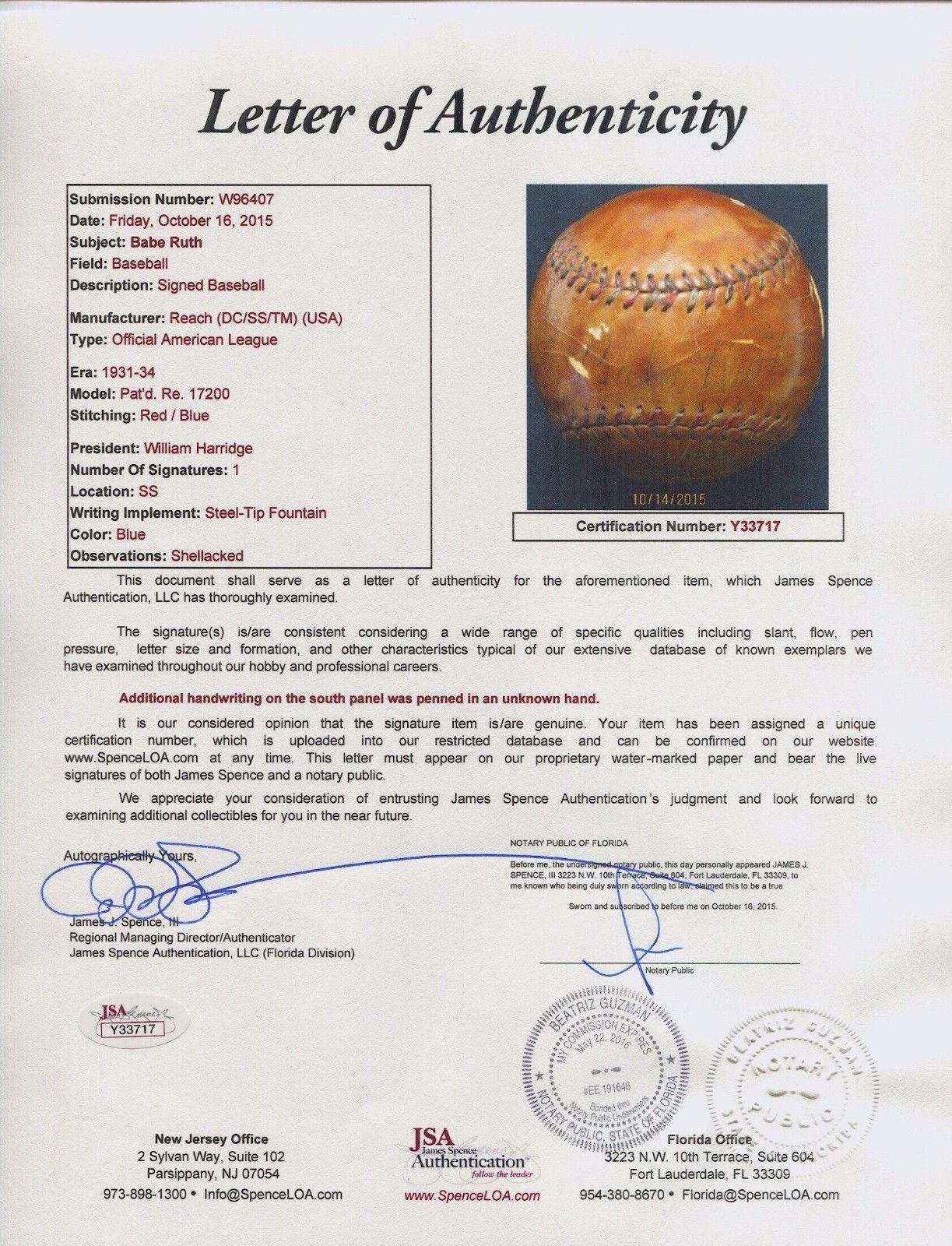 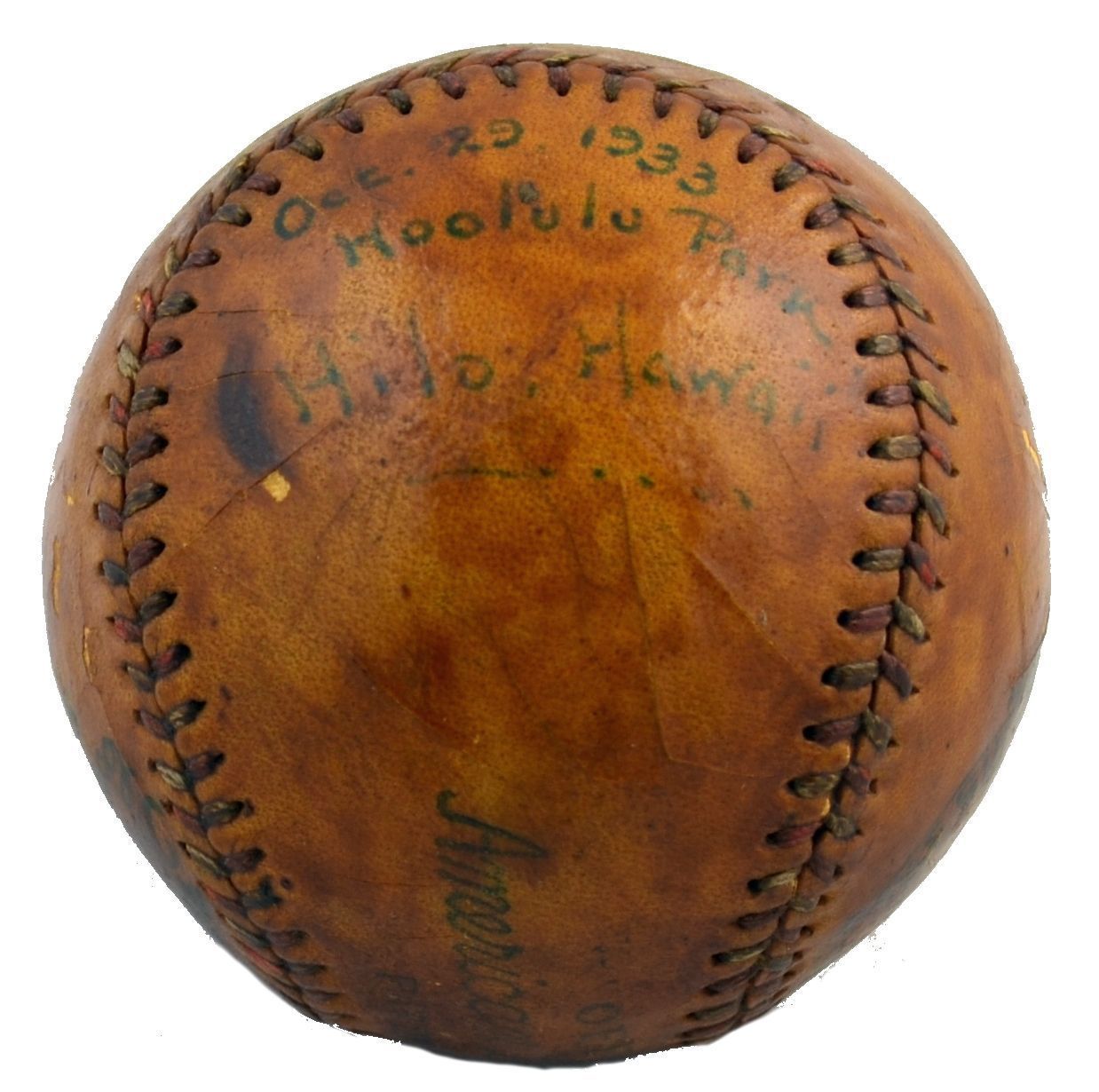 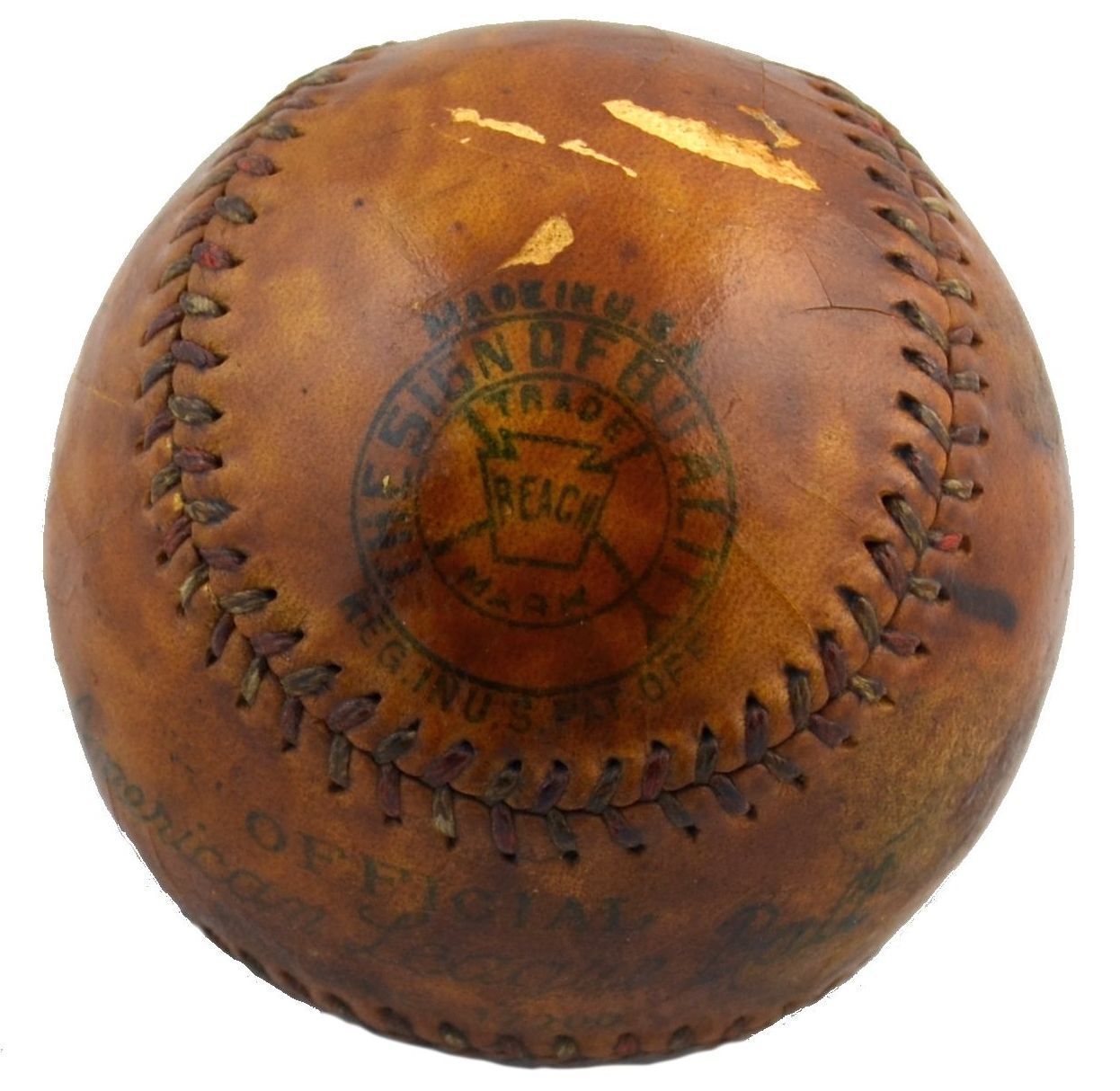 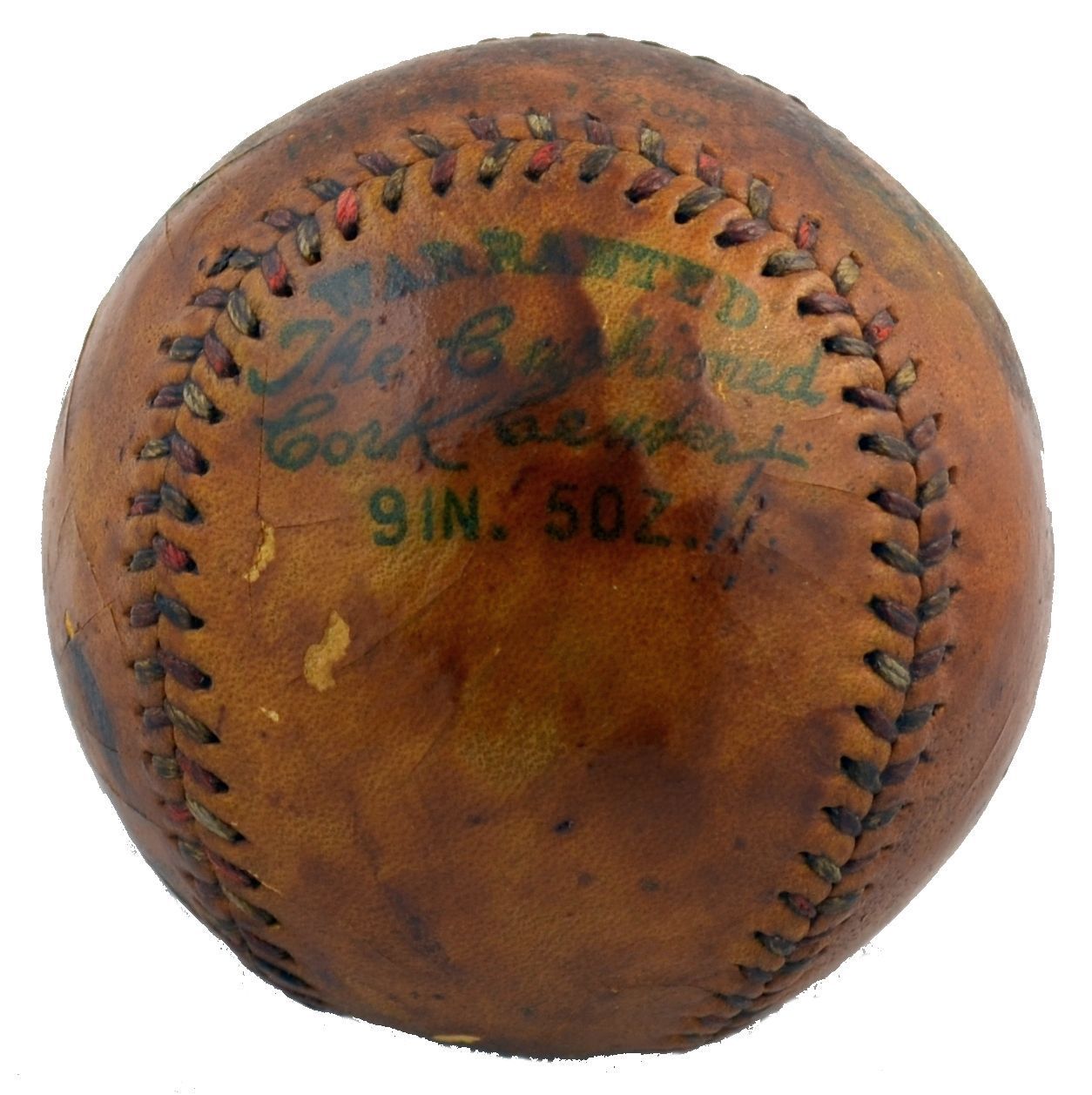 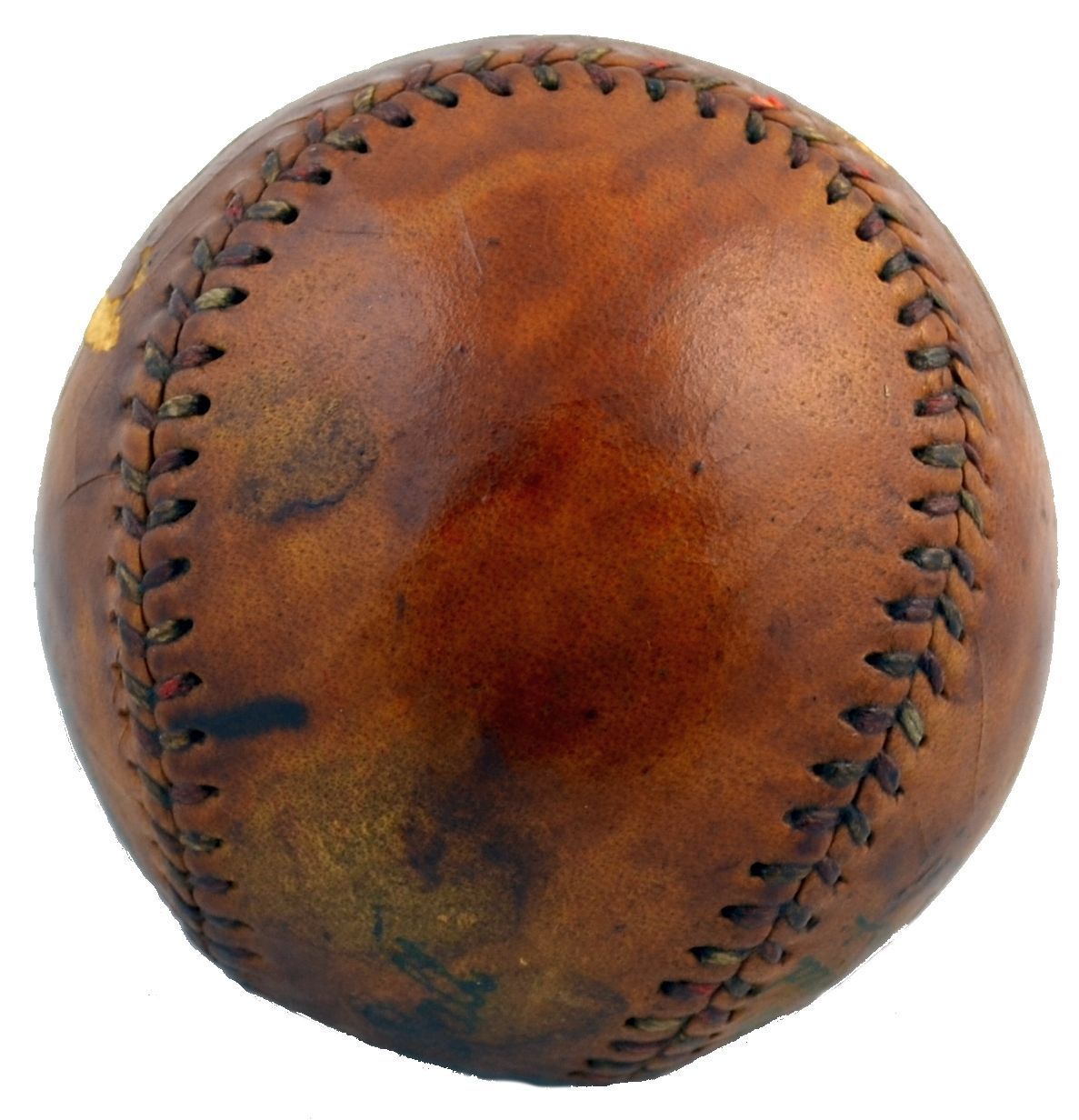